Further to Microsoft's Windows Phone 7 launch on Monday, some screens of three of the launch games have been released.

First up is The Harvest, which was the first game to be shown running on the platform back in March 2010 at GDC.

Developed by South African outfit Luma Arcade as a tech demo to demonstrate the ability of XNA code to run on Windows Phone 7, PC and Xbox 360, it's since been worked up into a full game.

An action RPG, it still looks great for a mobile game, while the user interface shows actions buttons, as well as a movement/fight toggle option on the left hand side of the screen, and two health style bars on the right. 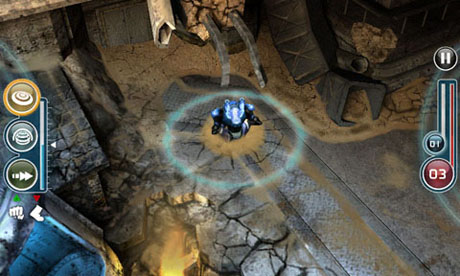 The next game is Game Chest, a collection of board games that you can play multiplayer via Xbox Live.

As you can see from this screenshot, the two players' Xbox Live avatars are shown on the right hand side of the screen. 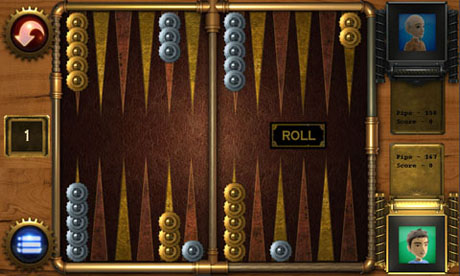 The final screenshot is from the anticipated Crackdown 2: Project Sunburst - a tower defence game that mixes the usual defensive gameplay with realworld maps pulled from your exact location via Bing. 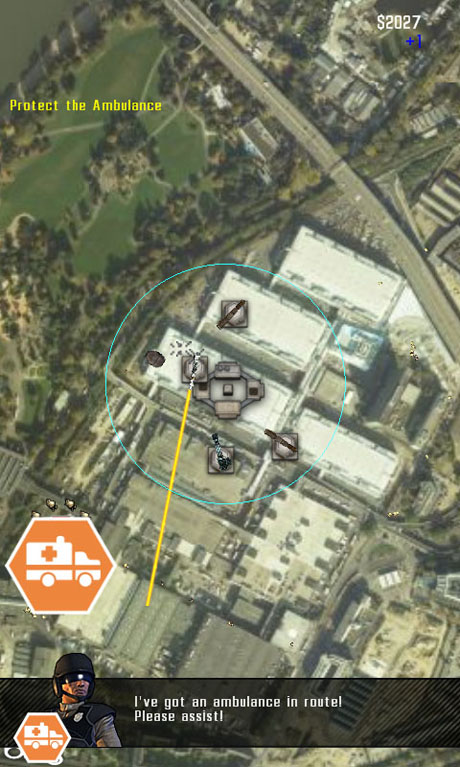 Opinion: The rise and fall of ngmoco