Play with my amigos

Classic violent Amiga sports game Speedball 2 is coming to every handheld platform under the sun very soon. Polish developer Vivid Games has announced that the much-loved retro title will be available on iPhone, iPad, PSP minis, bada, and Android.

Speedball, if you’re not hip to the lingo, is a violent, futuristic cyberpunk mash-up of handball and ice hockey. Scoring goals is one way to earn points, but mashing your opponent's face in is another.

Don’t worry, the developer promises that it won’t end up like lame Xbox Live Arcade remake, Speedball 2: Brutal Deluxe. And yes, it will have multiplayer, as well as plenty of other new features.

The game’s release is “imminent”, and will join the likes of Flashback and Qwak as yet another Amiga classic that’s been brought back through the magic of digital distribution. What a time we live in, eh? 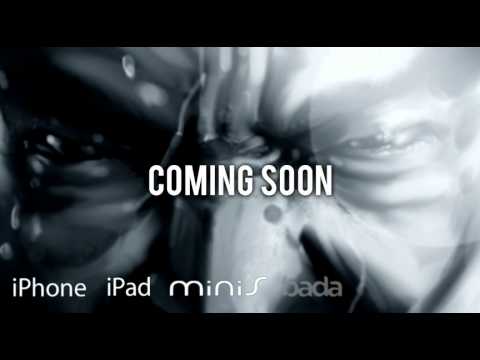 Rumour: PSPgo to get price cut in North America on October 15th

Speedball 2 Evolution free for a day on iPhone and iPad