Mommy's Best Games has uploaded a video to its YouTube channel of the popular Xbox Live indie game Shoot 1UP running on a Windows Phone 7 emulator.

This particular video is what's called a 'smoke test', so named because its aim is to draw smoke from the device by running the game at a speed that can only be classed as ludicrous, checking for memory leaks and other such bugs.

Bear in mind that this is a very early version, with the art having not been tuned to the device as of yet. It's a confirmation, however, that Shoot 1UP is coming to Windows Phone 7.

Mommy's Best Games is apparently targeting the game for release with the launch of the phone, and if the following video is any indication of progress, then I'd say that it's likely to make it. 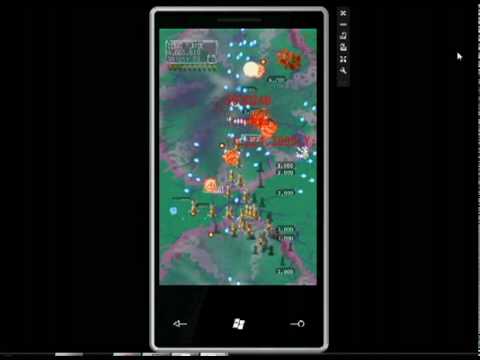 My Arcade Empire is a fun idle tapping game, out now on Android and iOS