...along with a plethora of App Store newborns

It’s time for the App Stork to stretch his wings and swoop in, delivering a whole host of iPhone games which have evaded the Pocket Gamer radar this week.

The App Stork takes his weekly picks from the Pocket Gamer forums, so if you’ve got a new iPhone game you’d like to spread the news about, get on down to the iPhone developer news section of the forums and post away.

Want a tip on how to get picked up by the Stork? Make sure to include screenshots or, even better, a video with your game details. The App Stork always get drawn in by pretty colours and flashing images, so your chances of being chosen will be greatly improved.

Don’t feel disheartened if your game doesn’t appear in the weekly roundup. Chances are the Stork liked your game so much he's passed it onto the Pocket Gamer editors for a full featuring.

Now, let’s see what he’s got in his beak for us this week...

Since the dawn of man, there's been one thing binding us all together - we like to blow stuff up. Even more than that, we like to blow each other up. Back in the '90s, Scorched Earth allowed us to do this, pitting tank against tank in a turn-based environment.

Mad Tanks looks to be along the lines of Scorched Earth, with mortars, bouncy mines, and lasers to take out your friends. The Stork particularly likes the interactive trailer for the game, which allows you to do battle if you’ve got YouTube annotations turned on. 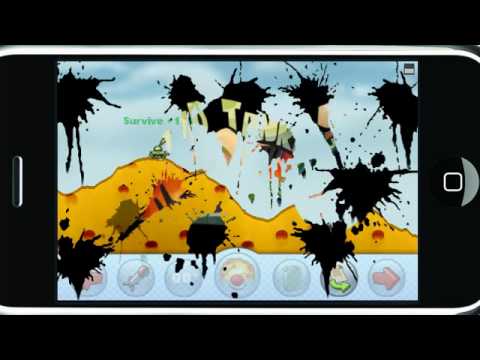 Subscribe to Pocket Gamer on
BitRage - Chain Cleave Tired of games that have pointless storylines? Looking for a game that lets you kill baddies without having to care about why? BitRage may be what you’re pining for.

The story goes a little something like this: someone stole your bacon, and you’re going to kill everything that moves until you get it back.

Wave after wave of gruesome monsters throw themselves at you and your job is to stay alive as long as possible. Six ridiculously overpowered weapons are at your disposal, while seven special power-ups help shift the tide of battle.

If you’re into your arena shooters, this may well fit swimmingly into your collection. 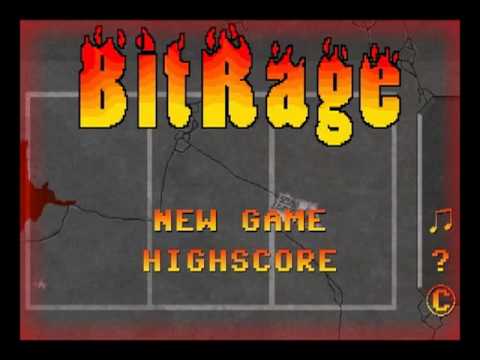 Dwindle - Unwind Apps The App Stork loves to get his brain into gear every now and again with a puzzle offering from the App Store. This week Dwindle has taken his fancy, an interesting concept from Unwind Apps.

Bubbles with shapes in them float around the screen, and the task is to draw the appropriate shape around them, then give ‘em a pop.

Multiple bubbles can be burst within one shape, making for some tactical play. Grouping same types together is the way forward, although you’ll need to work fast to clear them all before time runs out. 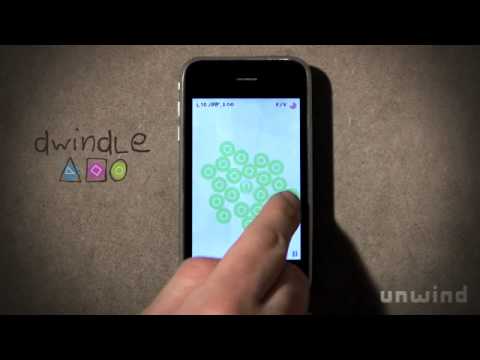