...our new iPad section in the forum

It may be a couple of months until the iPad is available, but that doesn’t mean that developers aren’t already busy readying some iPad gaming rockets for the big day.

So, we thought we’d better start an iPad section in the forums, where developers can tease us with news about the games they're working on and gamers can salivate in the privacy of their own keyboard.

In the meantime, the iPhone and iPod touch developer news section of our forums is as busy as ever with several stunners finding their way there over the last seven days.

Of course, the three games featured here aren’t the be all and end all of the App Stork - remember to check the list of titles after the jump, too. There’s many a gem to be harvested.

And to all you developers hoping to feature in the top three in a future edition of the App Stork, speckling your post with pictures, YouTube links, website links, and iTunes links doubles your chances. Don’t worry, though: no matter what, you’ll still get a link at the very least - we’re nice like that.

Not many games cast you as a shotgun wielding priest, but Ghosts’n Zombies makes no bones about making sure it’s besieged clergyman is well armed. The cartoon visuals are charming and there appears to be a merry spread of ballistic treats to enjoy as you mow down various paranormal beings.

There also appear to be some pretty unique power-ups, with floating deities gliding down from up on high to deliver them to you. It’s all good clean blasphemous fun, and all for the introductory sale price of 59p. 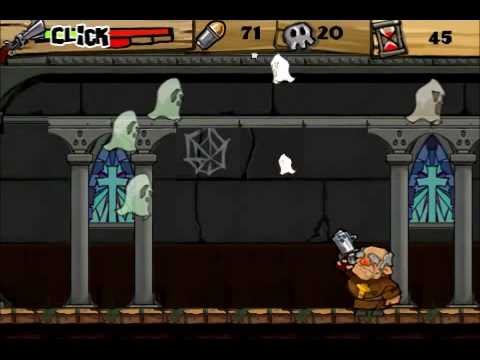 Subscribe to Pocket Gamer on
HELLKID : hook & jump - Studio UFO From divine to devilish in one go, HELLKID distills the run-jump-collect formula into a runaway freight train experience, with each jump requiring more precise timing than the last. There’s swinging in there too, mind, given that Old Nick’s netherworld is luxuriously festooned with grappling opportunities.

As with Canabalt, distance equals points, but with the added collection element in here (where gems double as a guide for when to jump and hook), HELLKID : hook & jump looks as addictive as it is cute. It’s not now for just 59p. 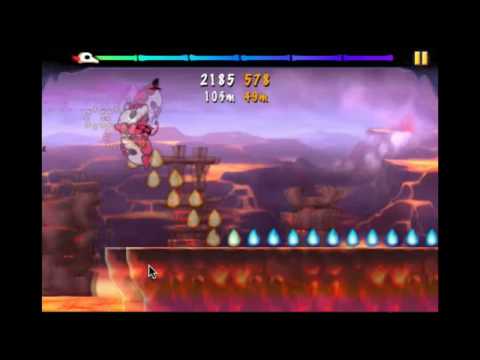 Subscribe to Pocket Gamer on
Smash These Aliens - r3apps Why is it that aliens are so interested in rural America? Are they big bluegrass fans or something? Either way, Smash These Aliens puts the residents of rural America as less than hospitable to inter-planetary visitors, choosing instead to hurl old tyres at the slimy green critters.

Bonkers, but beautiful, Smash These Aliens may have simple gameplay, but it has to be seen in motion for the Mars Attacks stylings and general level of polish to be truly appreciated. It's 59p. 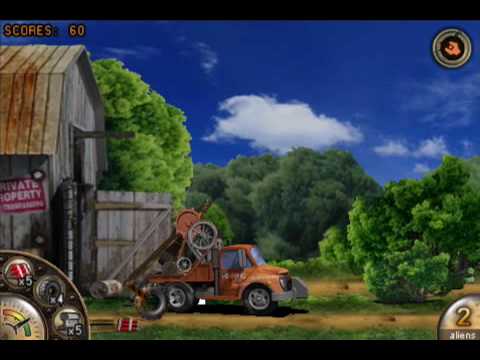 Subscribe to Pocket Gamer on
More games from the forums