Ancient Frog is one of those stalwart puzzle games that’s been on my iPhone since the brain teasing amphibian first tip-toed out onto the App Store. A new blog post from the developer has described the process of bringing the game to the iPad (or should that be the i-lilly-Pad?).

James Brown explains his initial thoughts on converting iPhone games to the iPad, and the problems with allowing the originals to run without a bit of tinkering. 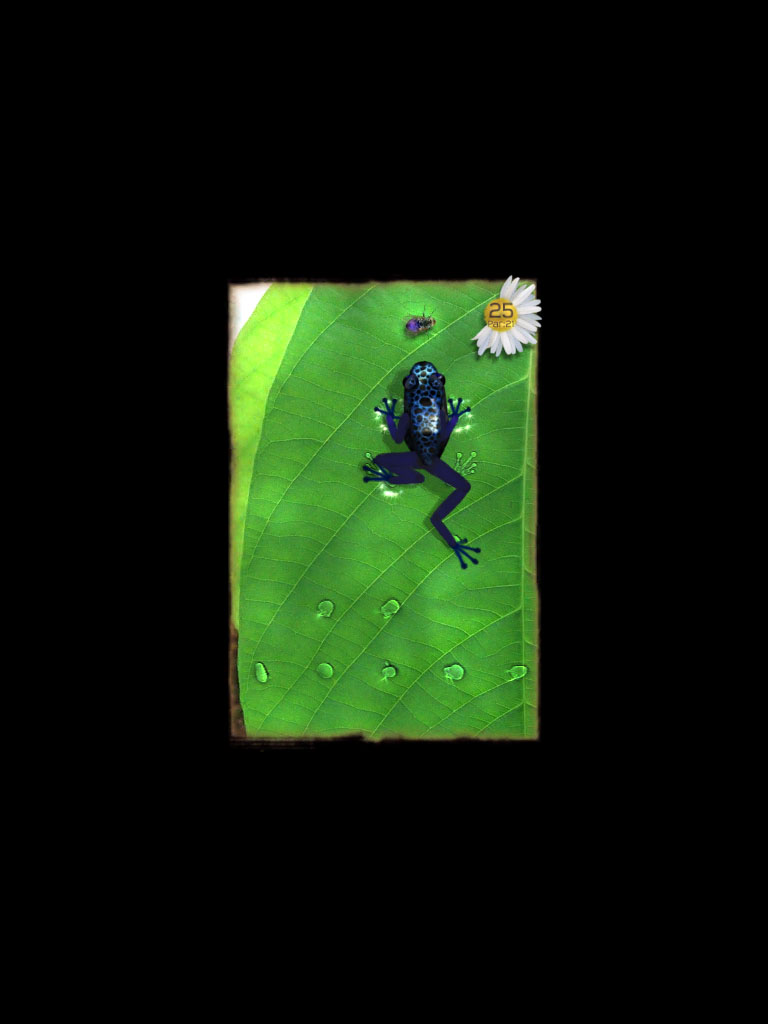 "According to the announcement (and my experiments in the simulator), iPhone apps work on the iPad straight out of the box, with no changes needed,” Brown begins. “However, since the screen is higher resolution (1024x768 instead of 320x480), and a different aspect ratio (4x3 instead of 2x3), such apps won't look their best.”

Unhappy with the notion of his slick-looking, photo-realistic game being automatically upscaled, Brown has been experimenting with the best way to adapt his iPhone title to iPad.

“I can make the current iPhone application recognise the iPad and behave more like a native application on that platform,” he says.

“What I've done here is run it at 768x1024, but allowing it to letterbox slightly to retain the original aspect ratio. This already looks way better than the previous shot - lots of elements are still blurry, but things that appear at varying scales in the game are already at a higher resolution.” 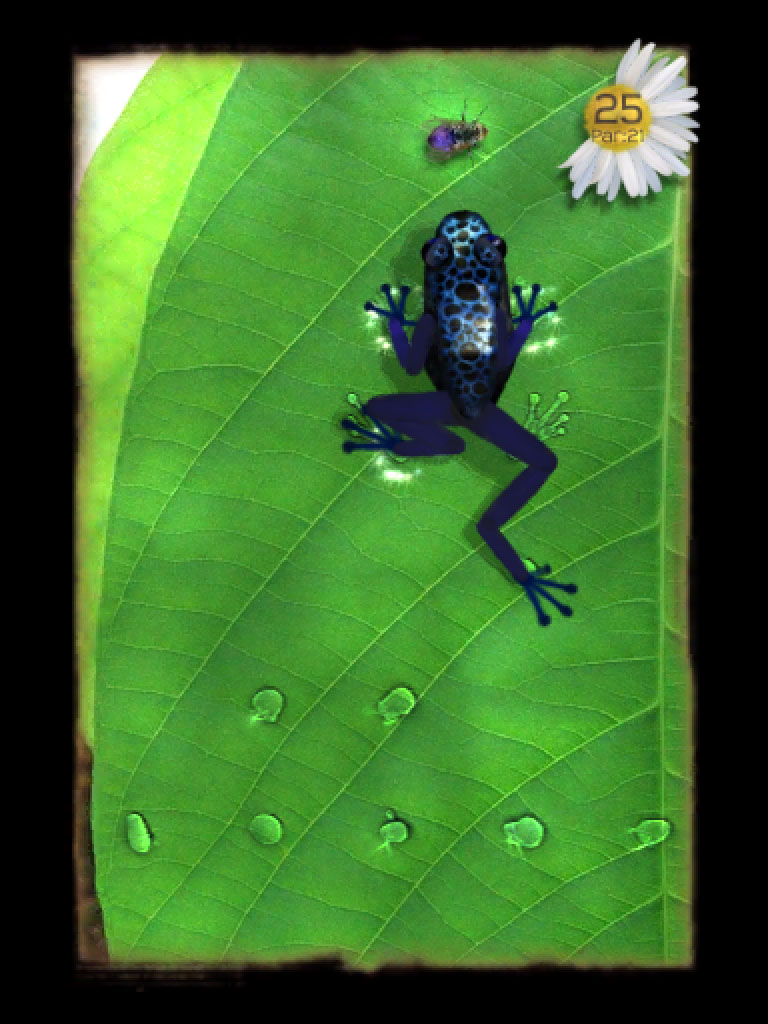 He goes on to explain that an HD graphical overhaul is a lot more work, however. Adjusting every level for iPad in portrait and landscape is no small feat, and warrants a dedicated version rather than a combined iPhone and iPad game.

“So my plan is to [create] an incremental upgrade to make the experience worthwhile on the iPad - and offer a separate, HD, version for iPad only,” Brown concludes.

“This will use the reworked levels I've been beavering away at for the last few months, and make use of its groovy auto-aspect-ratio handling.”

Perhaps Ancient Frog won’t be the game everyone rushes to when they open their first iPad, but it’s interesting to hear an iPhone developer detailing what Apple’s new platform really needs to make the thousands of App Store games run at their best. Let’s hope most of the other devs out there are taking a similar approach, as the result below speak for themselves. 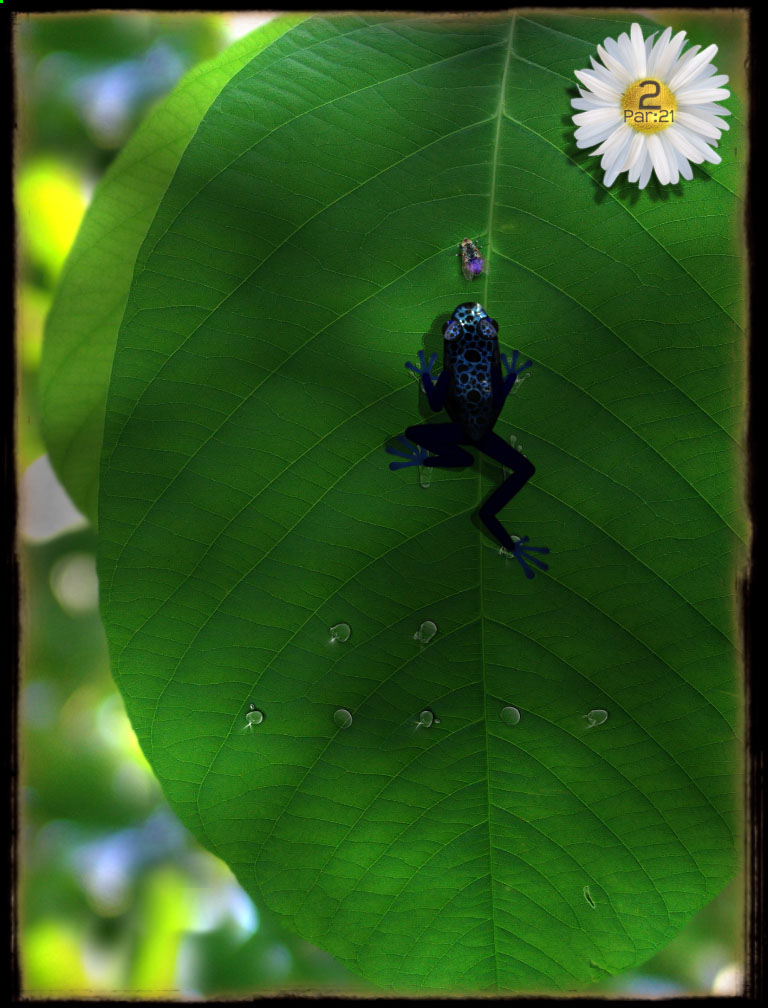 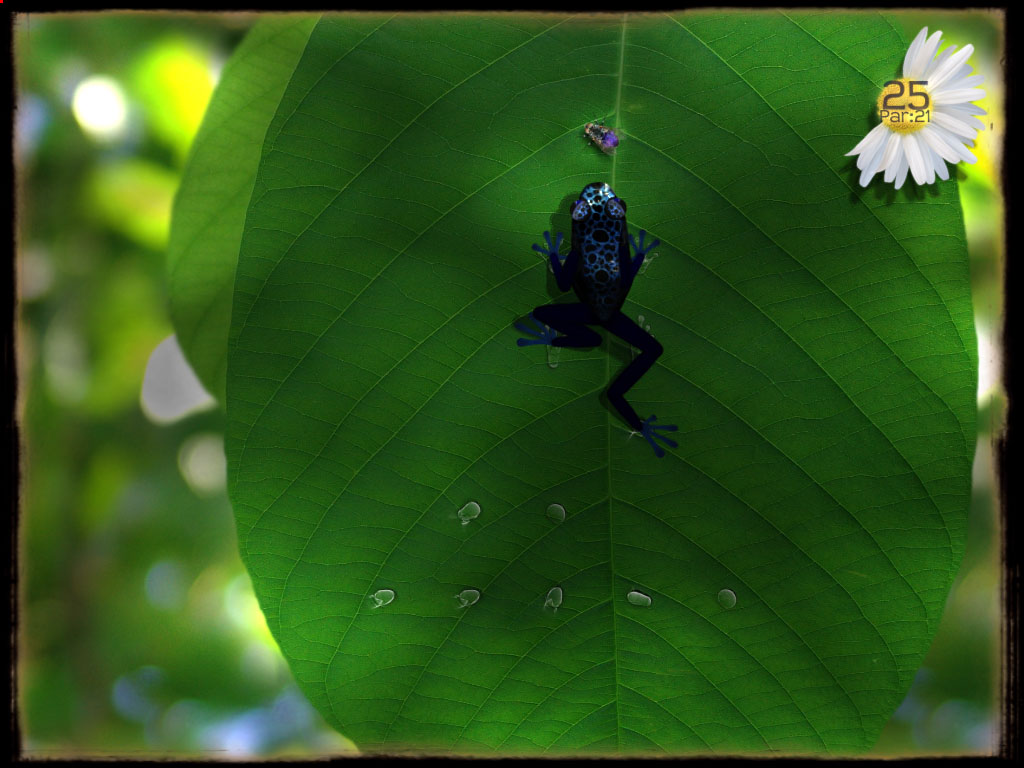 Sonic at the Olympic Winter Games slides out onto App Store