January is undoubtedly the worst month. The copious amounts of snow have made the month more palatable, however, and the weather has meant many of us have been trapped in our homes with nothing but Facebook, television, the internet and computer games to help pass the time.

So with the extra time on our hands we decided to try out a couple more games. 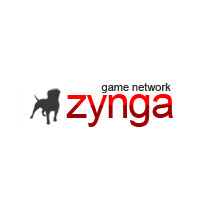 I thought I'd open the proceedings with Zynga for one specific reason: Haiti. Three of Zynga's top games are running special relief campaigns to raise money to help those affected by the horrific devastation from the recent earthquakes.

How will your money help? All donations will go to the World Food Programme, which has set up an emergency response team help distribute food and other relief.

In return, you can purchase white corn in FarmVille (doesn't wither even after a week), a Haitian drum for Mafia Wars and Zynga Poker players can buy a special chip package with a rare premium item included.

“The devastation in Haiti is unimaginable, and anything we or our users can do is tiny compared to the utter loss for this nation,” said Mark Pincus, Zynga’s CEO in a press release.

The second bit of Zynga news is less glum. Remember we mentioned how the company had removed its advertising offers that reward users with game points? Well it would seem the advertising is back, but only from trusted companies.

In principle it's win win. Zynga gets back a lot of its revenue and players can acquire points for more enjoyment without always having to reach for their wallets.

Zynga have said that other companies will begin advertising alongside the current roster, including HSBC Direct, Blockbuster and the New York Times. 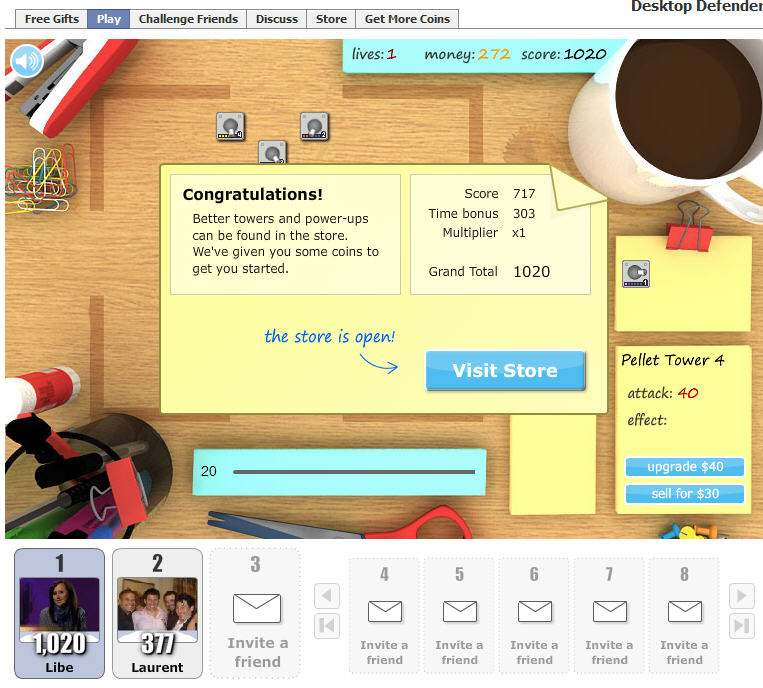 You may remember we mentioned Desktop Defender (Facebook) in Round 7 of our social feature. If not, it's tower defence, on Facebook, and includes levelling-up.

The game has recently undergone some changes, including additional content, changes to the gameplay, and a couple of restarts for hi-scores.

The content includes three new booster cards. You can now purchase Turbo, Slap, and Zap to help you stop the critters from reaching the other side. Should you wish to boost your score, extra waves can also be purchased. These boosts aren't cheap, though, so be prepared to sink a fair bit of gold should you fancy them.

It would also seem that the levels have been altered somewhat, which helps keep Desktop Defender fresh. And fresh is always good. 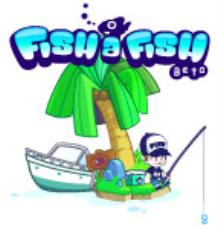 If you told someone you liked having a rod in your hand they'd probably look at you strangely before slowly edging away. However, it's essentially the premise for fishing, a sport that allows you to enjoy the great outdoors and perhaps catch your dinner all at the same time.

On the few trips I've done it's been highly enjoyable, which is why I was keen to try out Fish a Fish on Facebook.

The fun of reeling in a fish, choosing your bait, catching new breeds, and trying different fishing areas is all evident this Facebook game. It's quite 'cartoony', and probably aimed more at younger players, but there's still fun to be had regardless of your age.

Catching a fish involves casting off, which is done by clicking the mouse when the power bar reaches your desired level. Then you can slowly reel the line in, hoping that something takes the bait.

And when it does, you're treated to a different mini-game to complete, dependent on the fishing area you've chosen. These range from clicking a fish on the screen to far more taxing challenges, which makes things interesting.

There are many types of bait to use, fish to catch and document, custom items to purchase, so there's much in the way of longevity.

All in all, Fish a Fish is an enjoyable game, and one that doesn't require too much thought. It's also less repetitive than many Facebook games, which was a big plus side. And not a cow or chicken in site...

In other news
Data Club

More numbers for those who care. Courtesy of AppData, this is the daily active users list (DAU) for the top 10 Facebook games - as of today.

That's it for this thrilling installment. A big thanks to the developers who got in touch about their games.

If you have something interesting to tell the world when it comes to social gaming, you can email me at ben.griffin[at]steelmedia.co.uk.