The PSP Minis range's entry into our cosy little nest

It’s a New Year so we’re doing things differently. From now on, the App Stork is not just for the iPhone, it’s for all platforms.

That means that PSP Minis, DSiWare, Android games or anything else app sized can all join in too now, though we suspect that the majority of the content on here will still tend to be iPhone focussed. Let’s see how it pans out.

So, developers: that means if you have games coming out on other platforms that you want to see featured in the App Stork, all you have to do is post about them in the relevant format section of the forum.

If there’s enough interest, we’ll create specific developer news sections for all the formats - one thing thing at a time though eh.

The same applies to all those wishing to catch the App Stork’s attention though - video links, store links, company website links and attached pictures all help to get your game featured in the top three section. But don’t worry if you don’t make it, we still make it our business to link to every new games posted about in the bottom half of this here feature. We’re nice, see.

The title of this game does nothing to communicate its nature, but that’s maybe because exactly what this game is is hard to pin down in a paragraph, never mind within the constraints of a name.

The main objective seems to be building momentum so that you can achieve an even faster run speed for your little 2D avatar.

Building a faster run builds a boost bar which allows you to jump and even fly. It’s a stunnin title with amazing looking scrolling backgrounds and a style that’s both ramshackle and eclectic.

There are customisation options, which look pretty nifty, and altogether this looks like a quirky, potentially cult game.

The trailer’s slightly creepy monologue does a thorough job of detailing the game’s many charms so check it out. The game will set you back just £1.79 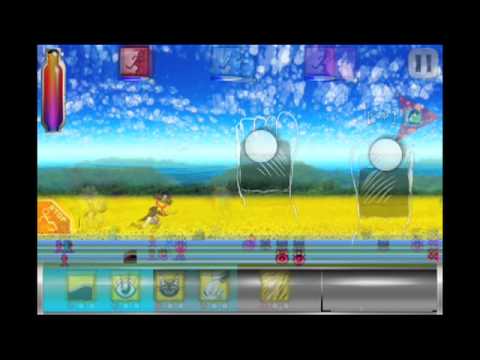 Okay, we know this has up until now been an iPhone feature, and we know that DynoGems has been covered before in its iPhone flavour.

Even so, when we noticed that StormBasic had posted in our forums about the PSP version of DynoGems we thought to ourselves ‘now there’s a good idea’. PSP Minis are just as welcome in the App Stork as any iPhone title.

This game is an ingeniously simple puzzle effort and should work just as well with the PSP’s D-pad and button set up as it does with the iPhone’s touchscreen. It’s available on the PSP Store now for £2.49. 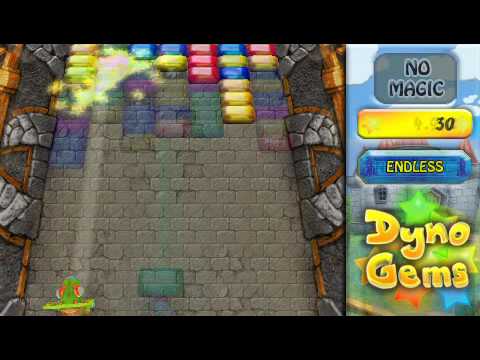 Word games can by dry, but by adding brawls between oversized gormless looking bees and cats capable of turning into large TV headed robots, Bee Spelled ups the ante.

Besides that, it’s a pretty straightup word puzzle, with scores awarded for longer words and suchlike. There's an online leaderboard, which gives you the option to compete against other budding vocabulary jousters. Bee Spelled is out now, priced 59p 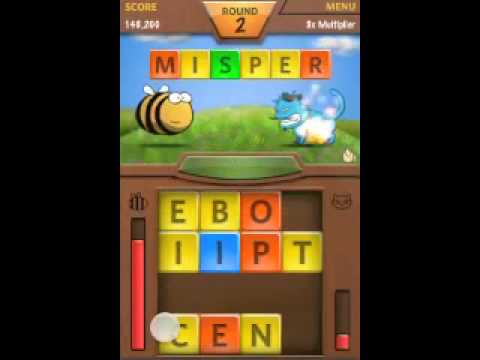