Handheld versions, will there be?

LucasArts is once again dabbling with the dark side of The Force after announcing a sequel to the spin-off Star Wars game, The Force Unleashed, at the Spike TV Video Game Awards this weekend.

A trailer has been transmitted by the Bothan spies showing Darth Vader's one-time apprentice Starkiller jumping into an arena with a creature big enough to eat a Rancor as a starter.

Although Starkiller is still seen using the lightning power normally only associated with the Sith, his lightsabers are now blue, suggesting the story might well follow his path away from the Dark Side and toward the growing Rebellion.

Exact details of which platforms Star Wars: The Force Unleashed 2 is coming to haven't been announced yet, but I feel a strong tremor in the Force that this game adapted to iPhone (and all the other portable platforms, for that matter) as the last one was.

Have a butcher's at the official website and the teaser trailer below, and let us know your thoughts on whether Star Wars: The Force Unleashed 2 would would get your iPhone midi-chlorians pumping. 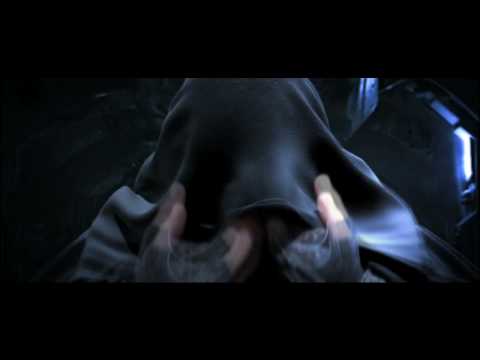