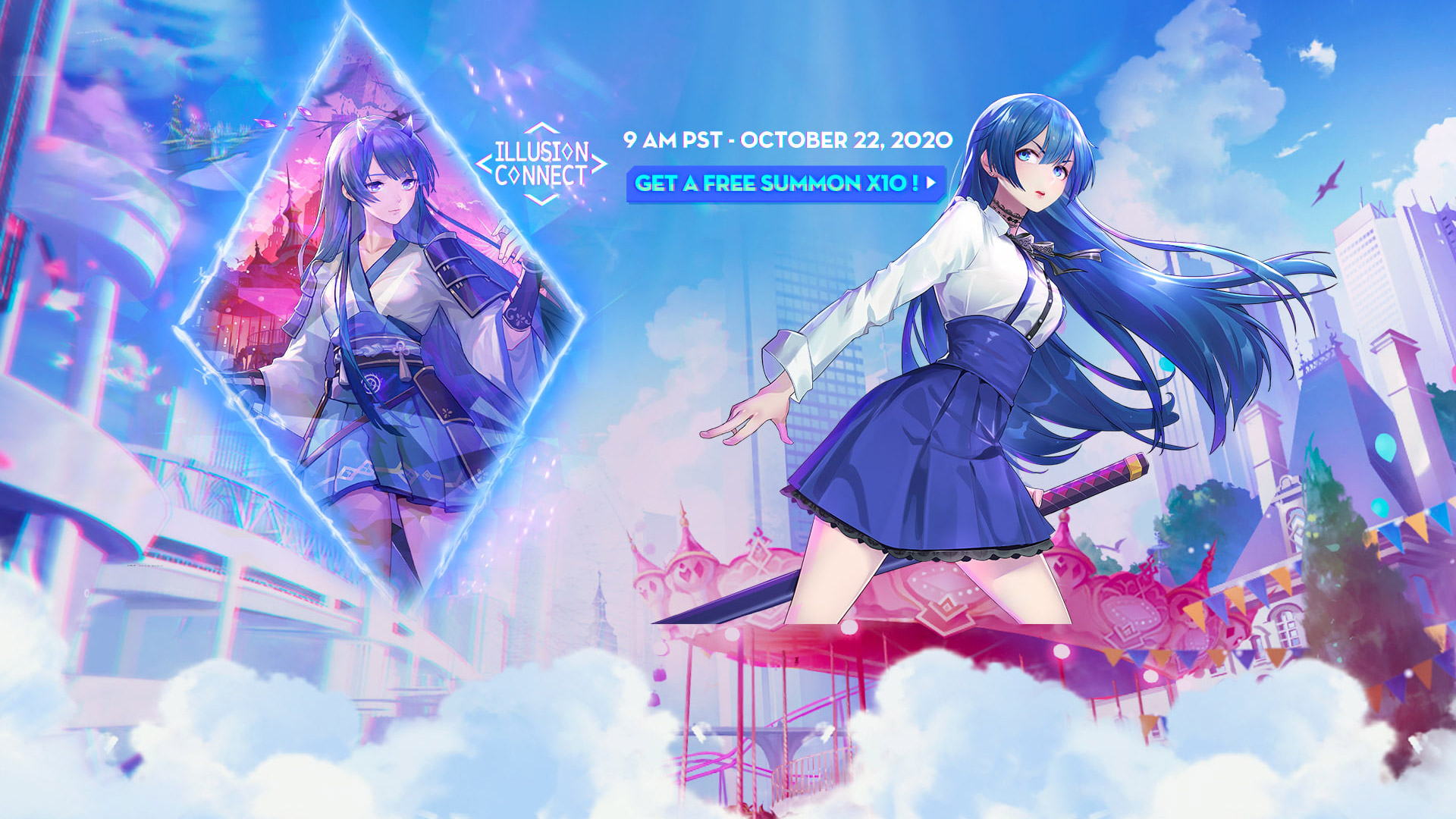 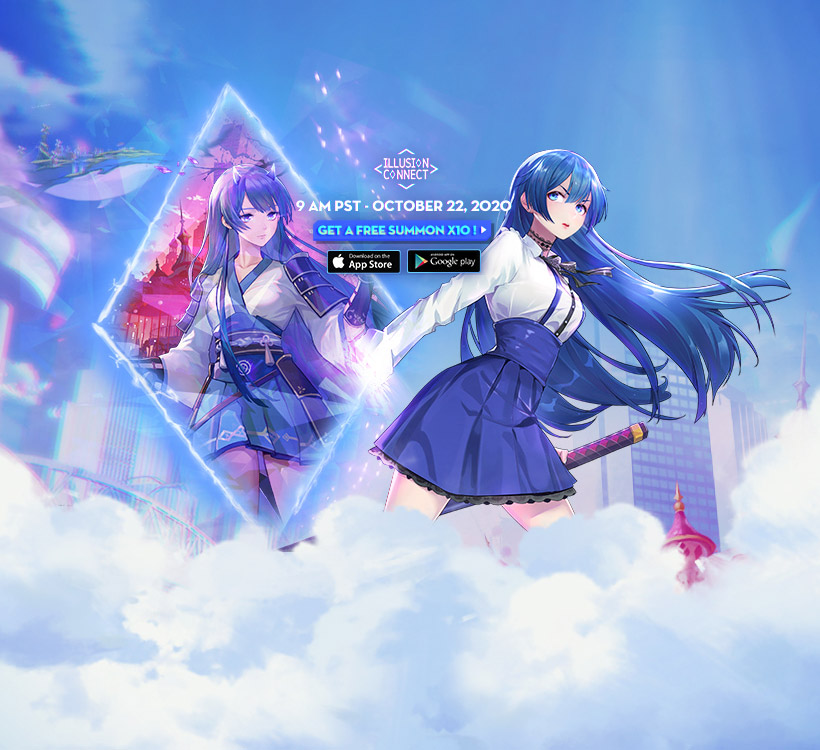 I can't help but feel sorry for Fozwot. Like bees and ants that spend their days expanding the queen's empire, he slaves away while she sits around on her behind all day. It's not uncommon for the queen to eat her subordinates on occasion, either. Is that a kind of punishment, or are bees just a little bit kinky?

Fozwot might not be a bee or ant - it's rather hard to tell just what he is, his long, springy body resembling an overactive worm after one too many sugary drinks - but he has much in common with those soldiers. The aim of Fozwot is to aid Fozwot's queen in retrieving her eggs scattered across a series of dark, dank nests.

These nests are rather bizarre and unlike anything else you've seen. Navigating these hives of horror is a matter of tipping your handset to move. The idea is to pick up small orange eggs and avoid the scores of patrolling beasts.

Problematically, Fozwot doesn't move in an organised manner. Tipping him forcefully in any direction sends him bounding about, swinging back and forth. Instead of a fluid turn, he's more than likely to thwack into anything that happens to be in the way.

Fozwot can only take a few hits from the enemies floating about the pool before he carks it. Snacking on scraps of food floating in the ether extends his life, but taking care of Fozwot is only half of your problem in some levels.

Though early encounters focus on rescuing eggs, the goalposts shift in later stages. Taking out adversaries - a mix of coral-like beasties, flying moths, and dragonflies - becomes key. Escorting your queen safely to the stage's end also becomes an objective, her royal blobbyness mirroring your movements a few feet behind.

You have two tools with which to accomplish such feats: a ball and a web. The ball, which only appears in select levels, can be picked up by running into it and fired by tapping the screen. The web tangles up flying foes, spun by holding your finger on the screen. The latter is an effective way of picking up extra the food, the former an unpredictable mess.

Such can be said of Fozwot as a whole. There's no denying that this is a game of character and it has a lot of love behind it, but it's incredibly hard to pin down just what the game is all about or why you'd want to play it in the first place. Luck plays far too significant a role.

Though technically accomplished and largely a question of taste, Fozwot isn't bursting with merriment. It's hard to put a finger on just why, but if playing a game is more disheartening than fulfilling, it's clearly not a game you're going to be playing for all too long.

Beautifully bizarre but often painful to control, Fozwot is much like a flawed genius, showing some signs of genuine quality but failing to capture the most important component of all: fun
By Keith Andrew
| Sep 23, 2009 |
iOS
Find out more about Fozwot
SEE COMMENTS

Have an obscene amount of fun with South Park Mega Millionaire

List of EVERY Pokémon and food item in Pokémon Café Mix