iPhone has been the new player in town for so long that the image is starting to lose its relevance. Now, it’s just one of the kids in town, and major franchises are gravitating towards it like ants to a licked lollipop.

On the same day that Peggle arrived and Resident Evil: Degeneration took everybody by surprise with its sudden availability on the App Store, Namco Bandai – or, more specifically, a PR agency representing Namco - has obliquely announced that Dr Kawashima is coming to iPhone.

It’s not a conventional verbal announcement. Instead, it’s a picture, but the message is clear.

The announcement won’t escape the notice of Nintendo HQ. Dr Kawashima is one of the poster children of the DS, and his appearance on the iPhone is likely to spark a few email exchanges. 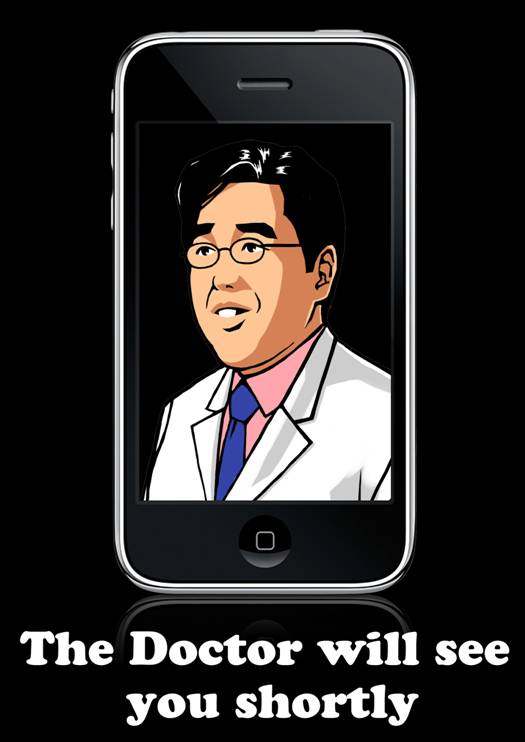