iDracula gets a monstrous update on the iPhone

More to kill, and be killed by

Chillingo promised an update to iDracula a while back, and as awesome as this isometric run’n’gun is, there’s n denying that a bit of extra bullet fodder and places to shoot would help to keep the interest up.

Version 1.1 has just been released onto the App Store, and delivers on those promises. We’ve now got new maps, new monsters and new weapons to shoot them with.

We’ve also got a couple of new game modes, Super Survival and Wave Attack, which is perhaps the most important aspect of the update.

Along with the power-ups and the money system for you to buy reinforcements with, this new gameplay adds that extra juice that should keep iDracula vital for a good while longer.

It’s a free update if you already own the game, natch, so get on over to the App Store. Just be warned that the update wipes your high scores due to the new game modes, but you can always get higher ones now there are bigger guns to play with. 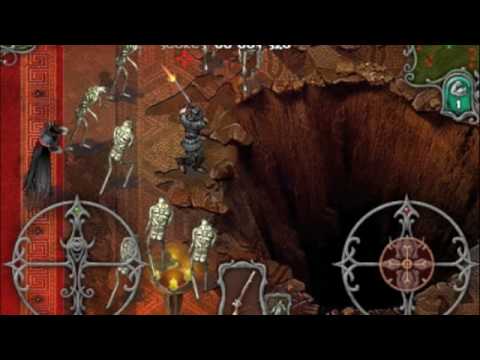 The Trawler Report: The best free iPhone games on the App Store