It's a mixed bag

So far we've seen a lot of battle royale action and while it's always exciting, it doesn't hold a candle to checking out what brilliant games came out on the radar this week.

Whether you're shopping for iOS or Android, action, RPG, puzzler, or something totally different, take a look below to see if there's something that catches your eye.


Long-awaited and highly anticipated, the striking Armello is finally available for you to play on your iPhone/iPad. Enjoy the deep tactics of card games, the strategy of tabletop games, and the adventure of a marvelous RPG while trying to claim the throne of Armello. Others are right on your tail, mind you, so think smart. 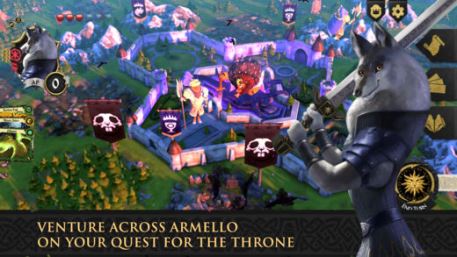 
If you get your kicks with Sudoku cubes, you'll want to feast your eyes on this combination-changing, Rubix-style puzzler as it, and its 60 levels, are ready and waiting. Restore the locks' euphoria by rearranging them in the correct order. 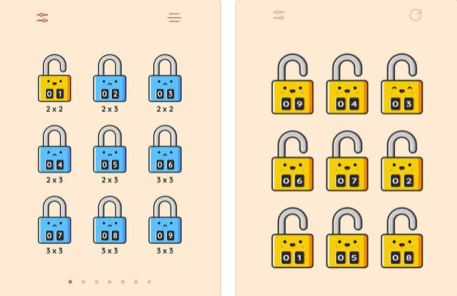 
Your human life may have ended, but your life as a Reaper is just beginning as you take up your scythe as the new agent of death. Since you can't just tell feeble humans to drown themselves in sewage, it's up to you to plan out your killings using the environment in this morbid, isometric puzzler. 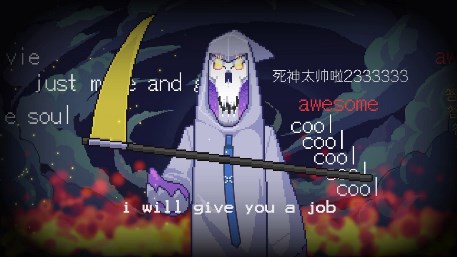 
If you can't get enough of Fighting Fantasy gamebooks, then you'll want to pick up this handy app. Containing some of the series' best titles, like The Warlock of Firetop Mountain and Caverns of the Snow Witch, now you can grab them all in one convenient location. Like SEGA Forever it'll be updated regularly, so don't worry about getting bored. 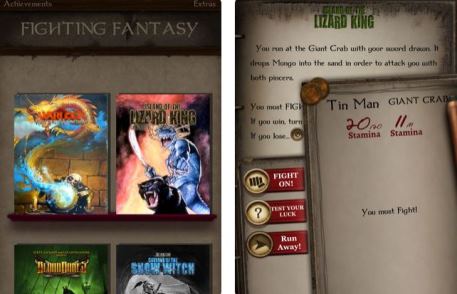 
Alright, we know this one's not a *NEW* new release, but recently FFL signed up with Asmodee Digital and we can't not give this fantastic installment a little nod. Both rich on narrative, adventure, and some awesome dice-rolling, if you're a fan of the franchise and don't have the game yet - why not? 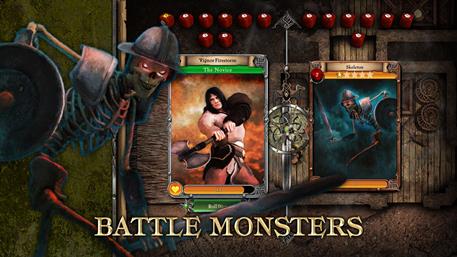 
Cute cats are one thing, but cats who both look adorable and have a super annoying dark side are another thing entirely. Watch and admire these pesky furballs as they steal all sorts of random stuff and fill up your house with it. 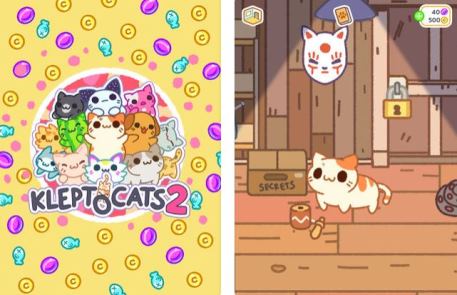 Lost in the Dungeon


This dungeon-crawling survival game is based on a card system and certainly won't hold your hand. Take on dungeon after dungeon, gather utter piles of loot to help your character get stronger, and enjoy an original but intuitive combat system. 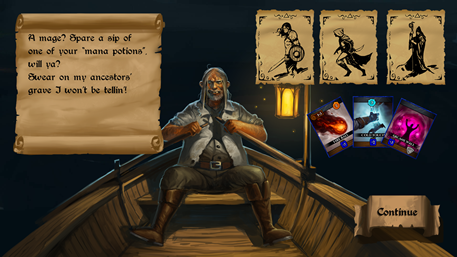 
Get ready to use your head in this colourful galactic war game. Its characters may be cute but it'll offer up serious strategic RPG goodness that'll test your skills, catch your attention, and hopefully keep you hooked for a good while yet.

If you ever wanted to get the digital pet, Tamagotchi, on your phones and tablets now's your chance. Complete with a graphical upgrade, you can now enjoy that feeling of responsibility all over again in this new digital world. Get ready to be pestered to insanity.


Minimalist puzzlers won't be everyone's cup of tea, but if you're a bit partial to looking at things differently and engaging with silhouette-based puzzle solving, you'll want to give this one a glance.


If you're a fan of Fernz Gate and Asdivine Hearts, you'll likely want to dig into this premium RPG. Play as the young wizard Darius as fate deals him a curious hand. Only once he teams up with some unlikely allies does his journey really begin.


As the title suggests - you need to run like the wind if you want to take part in this adventure. Explore strange lands, pick up treasures, avoid deadly obstacles and enemies, and have some good, old-fashioned fun in this striking mobile platformer. 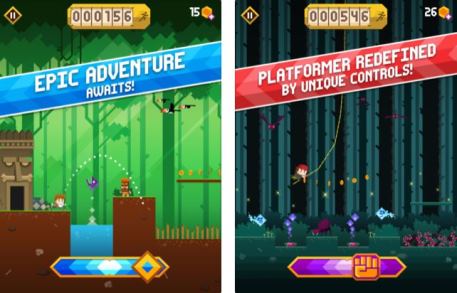