The week's half over and we're that much closer to the weekend. Before we get there, however, let's have a look at what updates are going live this week.

There's a general winter holiday theme here with a bunch of games, though there's also new game modes, episodes, and more if you're not feeling in the Christmas spirit just yet. 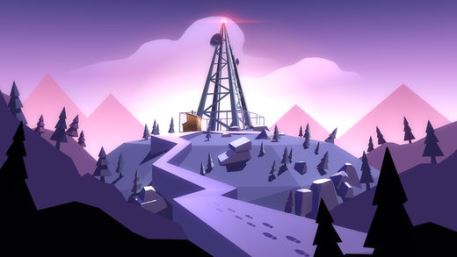 Alliance: Heroes of the Spire

Aside from a huge list of fixes, tweaks, and balance changes, it looks like there are two timed events starting tomorrow and running through until December 13th. The first is the Hero Event, Colosseum of Worlds, where you'll need to win the loyalty of both the Free Blades and Nekojin Warrior. The second is the Fire Festival, where you'll celebrate the hottest element in Fracture.

Angry Birds 2 is getting festive in this holiday update. Enjoy two new chapters (80 new levels), Mighty Eagle's Boot Camp, and find out a new way to compete with the world's top players. 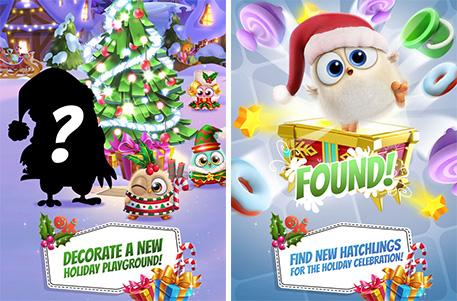 This update sees the arrivals of a new mode called Tower Challenge. Climb as high as you can while reaping the rewards of your efforts.

There are also smaller tweaks, like Oni's charge attack now performs multiple hits, and there are iMessage stickers for Oni. 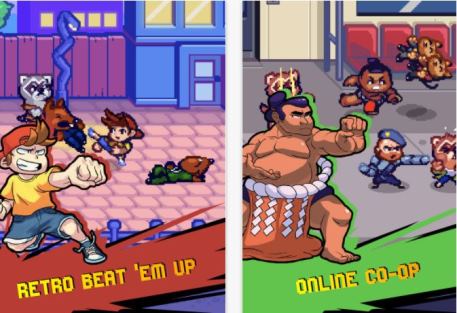 There are 30 new challenges to jump into this holiday season, plus an all-new Santa Terry to unlock for completing all of the available challenges. 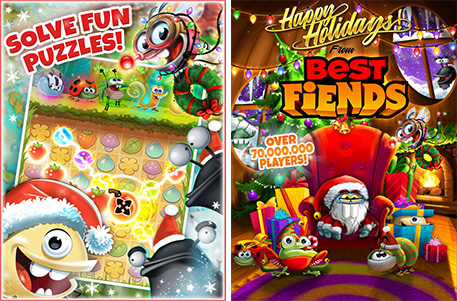 We'll keep this one short and sweet like the page's update description: Jam City's got new holiday events, treats, and new levels to enjoy. 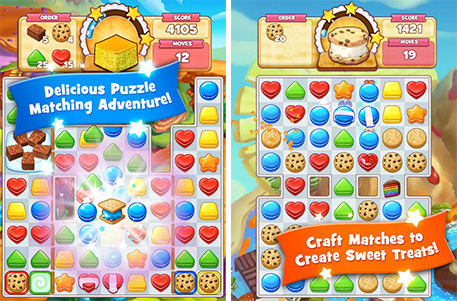 It's been a while since the last update, but it's been three years since Crossy Road came to mobile. To celebrate there's a whole new way to play, Pecking Order, and five new figurines. 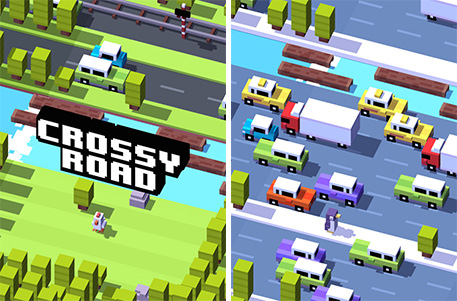 In this wintry update you can now battle against the Snow Soldier in the new snowy countryside and ice cave maps. You can also win a snow soldier costume from the Prize Machine, and take advantage of a winter offer. 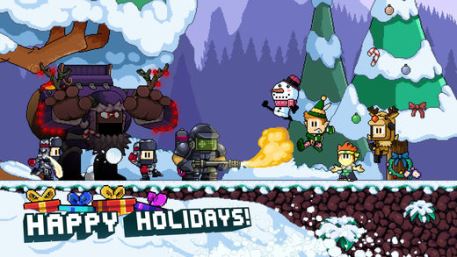 Between now and December 25th you can collect a free gift every time you log into the game. Not only that, but there's also a new event featuring the fairest of them all: Snow White, and her seven pals. Collect all eight characters, collect exclusive limited-time attractions, like the Seven Dwarves' cottage, and more.

You can now get your hands on a whole bunch of new levels to play. Like, for reals. Judging by the description of Version 4.4.7 there might have been a bug with the previous update, so it's definitely good to go this time around. 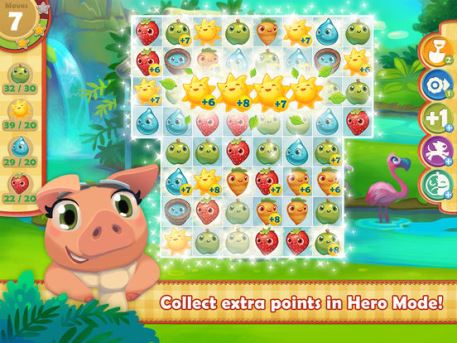 It's another holiday update, and this time it's taken over Montenegro. Get your hands on the Merry Maker rifle, get more from your existing rifle with the Mastery Bonus, and enjoy five new levels for your Exorcist Crossbow.

The 19th update has brought with it a handful of exciting new features including: a limited-time holiday event which offers up daily log-in bonuses and snowball-rolling, Paragon Levels, new PvE camps, and more. 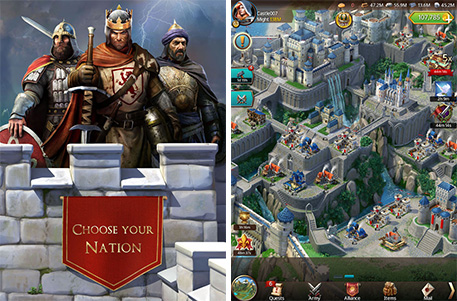 We've got a few new modes on the cards for this update as Version 2.3.0 celebrates PvP in a major way. You can now get involved in The Burning Stone Battlefield, The House of Skulls Arena, and Survival PvP Mode: Plunder Pummel. Plus, a big ol' winter theme, a new Challenge Rush Stage, and more.


Pirates of the Caribbean: ToW

Take on players in real-time competitive combat in Cutthroat Cove, defeat the World Boss and reap Contribution rewards, and check out the 14th new Captain Portrait. 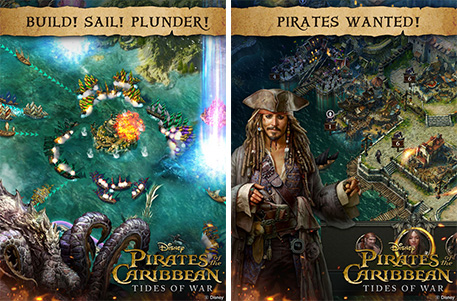 Sonic's getting seasonal as Version 1.2.0 brings a new festive flare to each of the tracks. A couple of things have also been tweaks, like the ability to dodge lightning and a new space for the news feed. 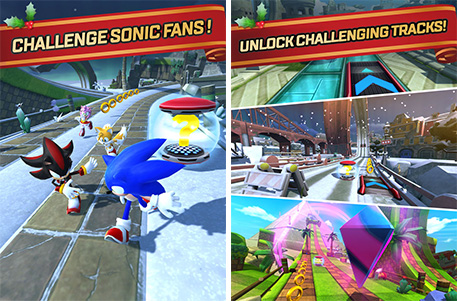 With the winter season in full swing in Springfield, it's about the right time for the devious alien duo, Kang and Kodos, to arrive to shake things up a bit. Join Bart, Lisa, Buddha, Jesus, Santa, and more to stop the alien invasion and save your town.

As always, there's a bunch to take away from Version 2.11.0, so I'll keep things brief. There's a new winter season map skin, three new hero skins, a new game mode (Onslaught), a golden ticket up for grabs in the 5v5 game mode, and a new hero: Varya. 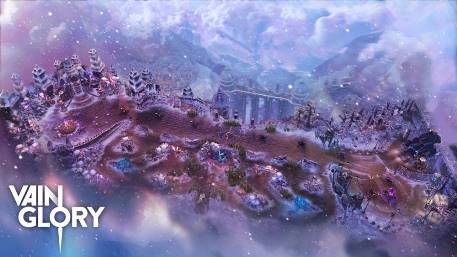