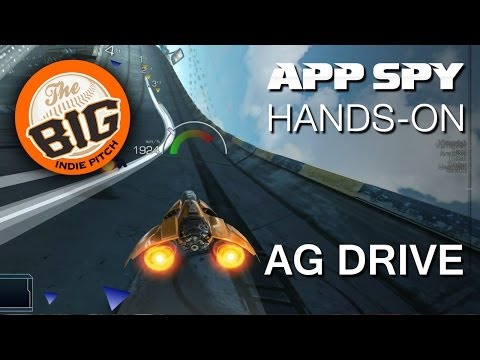 If you haven't heard of the VBIP before, it's an event where dozens of indie developers show their upcoming games to the press, publishers, and other experts in quick-fire 3-minute pitches.

We saw loads of great games there, met some fascinating game makers with diverse backgrounds (from a high-rolling poker player to a tattoo-covered skateboarder), and chose some finalists. But there can only be one winner.

This time, the crown went to AG Drive, a fast, flashy, futuristic racer inspired by the likes of F-Zero and WipEout. (Crash-'em-up Pako came second.)

Winner AG Drive is all about winding your anti-gravity vehicle through hovering race tracks, and darting between boost pads to overtake rival drivers. You can upgrade your ride and unlock different vehicles with different skills. 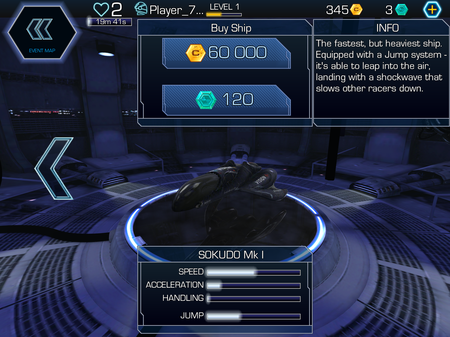 AG Drive is powered by Zorg Entertainment's own in-house engine, which can apparently spit out 15 million polygons every second and can run at a solid 60 frames per second (even on the older devices like the iPad 2).

That means that the distant cityscape below the track isn't faked, and is actually made of complete models of thousands of buildings - which all come together for AG Drive's money shot, when the bendy physics-defying track takes an insane turn and plummets down towards the earth.

And you can't riff off WipEout without having some good music, so Zorg has put together an original soundtrack that mashes up ten different artists.

The game's certainly looking good, but the real star is creative director Petsku Putkonen and his unwavering passion and enthusiasm for the game.

The ex-Housemarque designer says he's been trying to make this game for 17 years, and even sold his collection of retro Transformers figures on eBay to help make it happen. His pal Timo Saarinen chucked in his savings to help out.

For Putkonen, showing his game at the VBIP has been a huge deal: "Seeing the reactions of people who experience AG Drive for the first time has been priceless. The overwhelmingly positive response and feedback we received at the event felt like a dream." 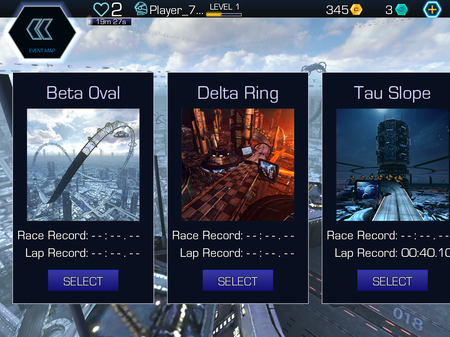 AG Drive is almost ready for completion, and the studio is seeking funding to help finish the game and launch it worldwide (it's currently in soft launch mode in New Zealand). "There are about three or so months' worth of work left to do," Putkonen says.

The game will be free-to-play. And while it will be launched initially on iOS, an Android version is planned. There will also be a PC edition, with nauseating Oculus Rift support.