iOS + Android
| A Ride Into The Mountains

At Pocket Gamer, we spend as much time trawling the App Store as we do writing about it.

And it's always a thrill when we stumble upon a hidden gem, such as low-fi archery game A Ride Into The Mountains.

You play a horseback bowman named Zu, who is riding into the mountains to battle against mystical demons and stop an ancient darkness from spreading.

You know. The usual.

The game boasts a very simple and tactile control scheme. You simply pull your thumb back on the screen to ready your bow. The farther you drag, the more powerful your shot. Then, you let go to loose an arrow. 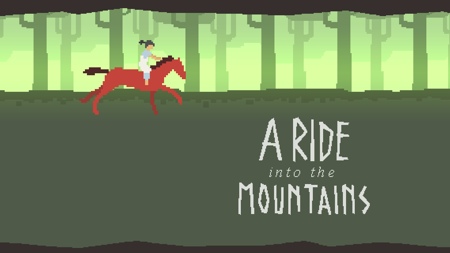 You can also tilt your device to move your horse. Plus, you'll eventually learn how to "focus", i.e. momentarily slow time to a crawl and grab incoming arrows for your own use.

These expert archery skills will come in handy when you have to contend with enemies that hide behind shields; dagger-like foes that strike at you; and boss baddies with their own patterns and weaknesses.

You'll also have to deal with weather effects, like violent gale storms, that greatly affect the trajectory of your arrows.

The controls are tricky at first. But when you're picking off enemies from the other side of the screen, rapidly firing at multiple foes, and knocking a projectile out of the sky with nanoseconds to spare, you'll be too busy to notice. Boy, this is one satisfying game. 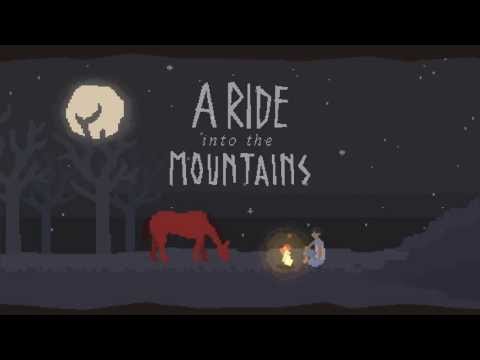 There's a quiet, wistful soul at the core of indie developers Chia-Yu Chen and Lee-Kuo Chen's game. It's reminiscent of indie gem Superbrothers: Sword & Sworcey EP and solitary monster smasher Shadow of the Colossus. Stick those games in a blender, lob in Angry Birds, and, well, you've got the idea.

A Ride Into The Mountains is available on iOS and Android right now. It costs 69p / 99c.

A Ride Into The Mountains